How agents can stand out from competition

North Carolina is home to some of the hottest real estate markets in the entire country. Raleigh and Charlotte have garnered most of the headlines due to an influx of businesses, but Greensboro has become just as competitive as of late.

Raleigh is the third-most competitive market in the United States, according to LendingTree via Norada Real Estate Investments. The median home price in Wake County rose more than 20 percent year-over-year to about $407,000 – thanks, in part, to companies like Apple announcing their intentions to set up shop in the area. 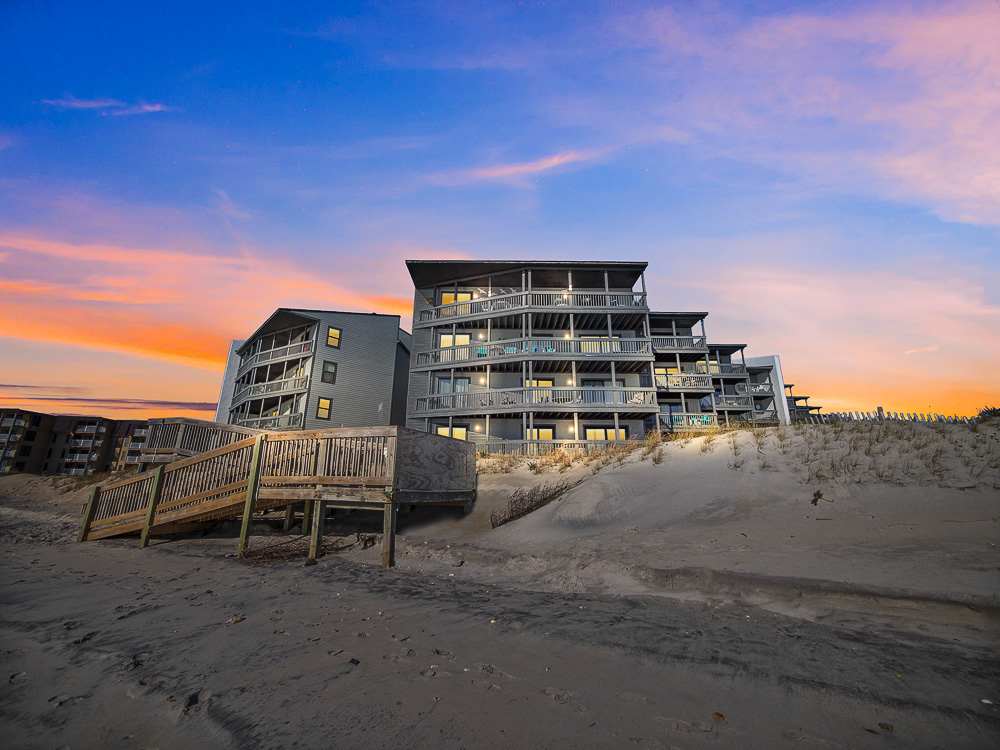 An analysis of data from the Triangle Multiple Listing Service noted that, among other details making it a seller’s market, houses in the county are only on the market for about a week – a 70-percent decline in that regard.

Similar trends are seen in the Charlotte area, too. Inventory, or lack thereof, is one of the factors driving hot markets for sellers. Norada cited data that showed that Charlotte and the surrounding areas have less than a month’s worth of inventory. The investment firm said about six months of inventory would indicate a healthy, balanced market.

Houses don’t move at the same pace in the Greensboro area, but they’re still on the market for less than a month on average, according to Redfin. They’re also selling for about 2 percent above asking price, which is a telltale sign of a seller’s market. 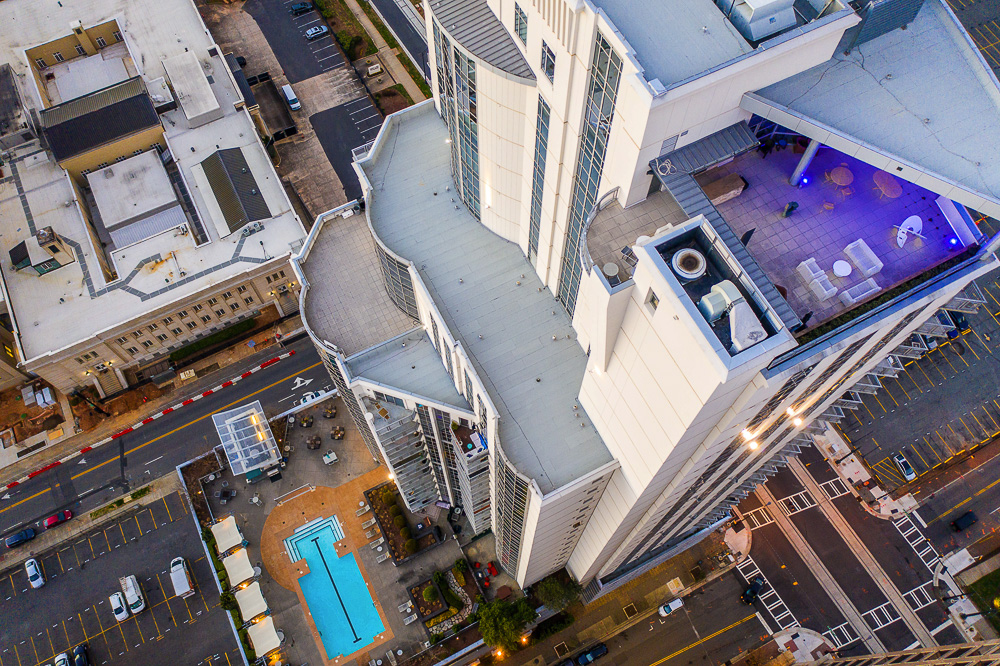 How can real estate agents set themselves apart in a highly competitive market?

The National Association of REALTORS 2021 trends report said a real estate agent’s reputation is the top deciding factor when people are looking for someone to list with.

Professional photography and video are some of the easiest ways for agents to boost their reputations. There’s a reason more than 70 percent of people say they’re more likely to list with an agent who uses video to market a home. Professionally filmed and edited video packages can tell a home’s story in a way that best drives engagement on social media. 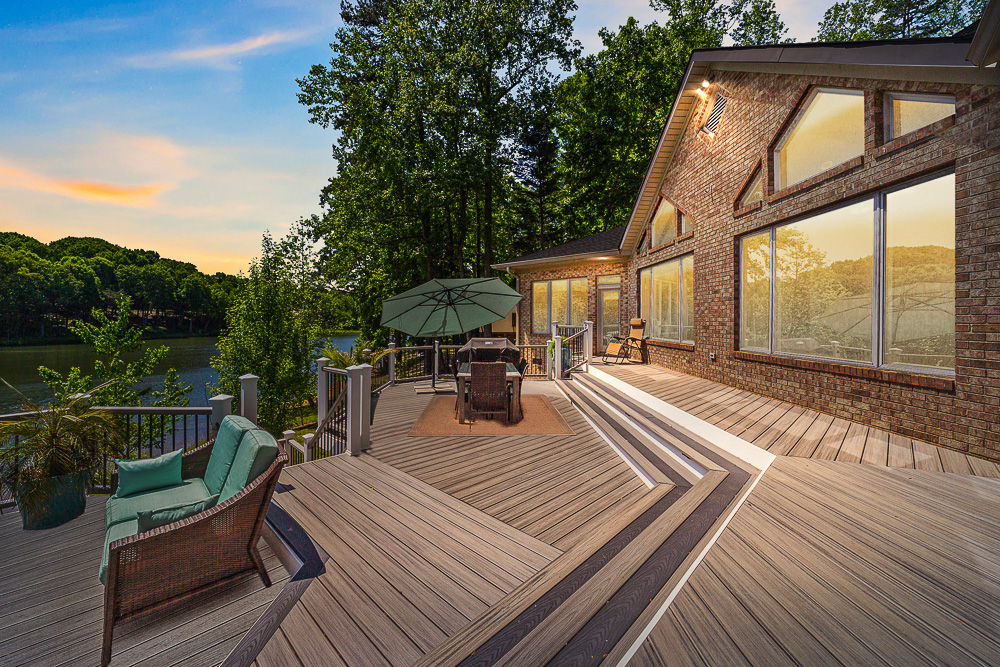 Virtual tours are also ranked by buyers as one of the most useful online features, according to the NAR. Almost 90 percent said photos were “very useful,” and more than half said the same of virtual tours. Being able to remotely click through a house is becoming more and more expected, especially as the COVID-19 pandemic drags on.

Aerial imagery, which is included in every Lighthouse Visuals package, and HDR photography are two services that will make listing photos stand out from the rest. Drone photos prove time and again to be some of the most captivating marketing content. With HDR images, the difference is stark between listings with pictures shot on an iPhone and these high-quality shots.

Many of the real estate markets in North Carolina, South Carolina, and Virginia are far too competitive for agents not to do everything in their power to stand out. Schedule an appointment today with Lighthouse Visuals and leave the rest to us! 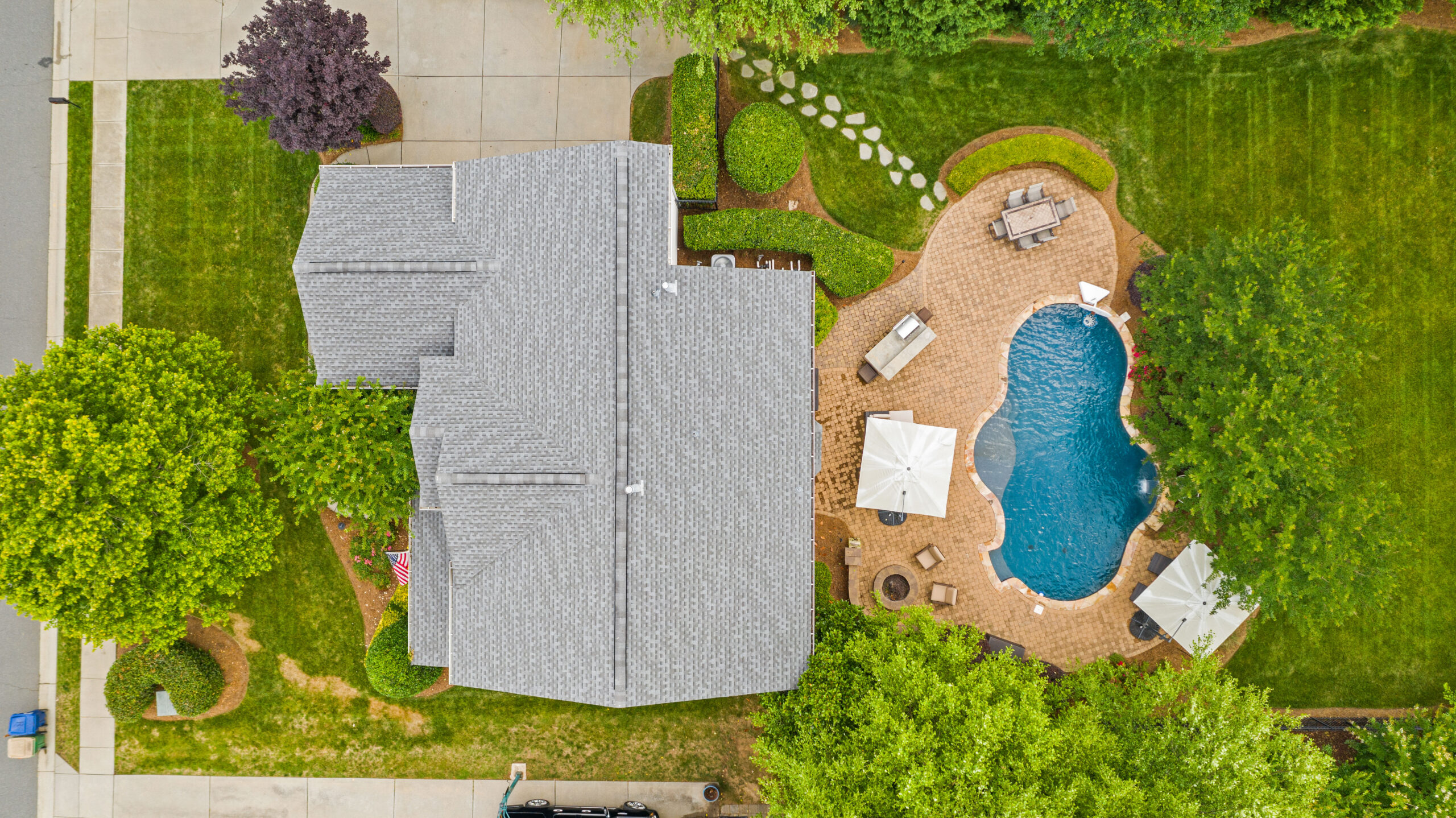 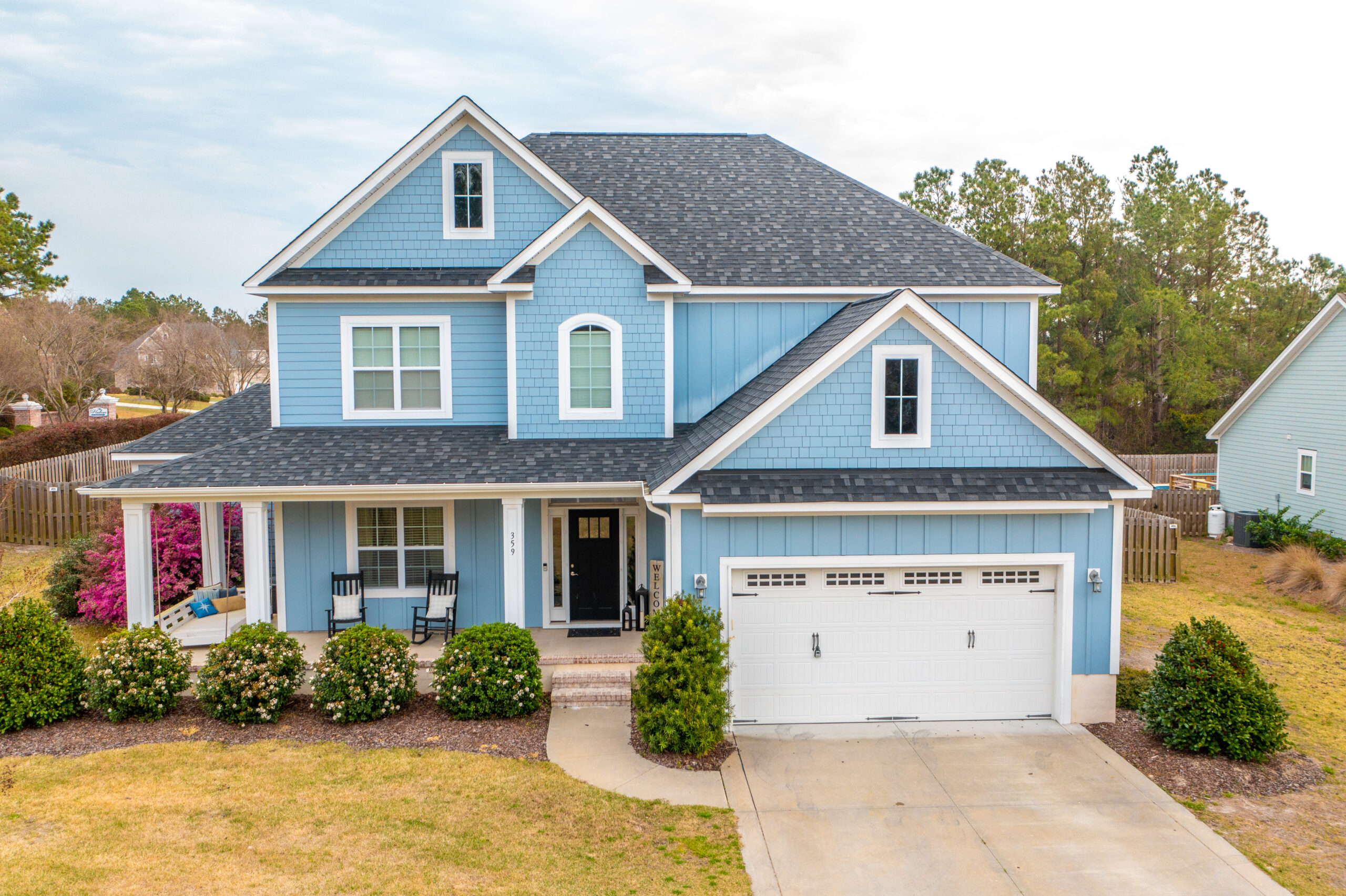 Important Request as we deal with the COVID-19 Virus. 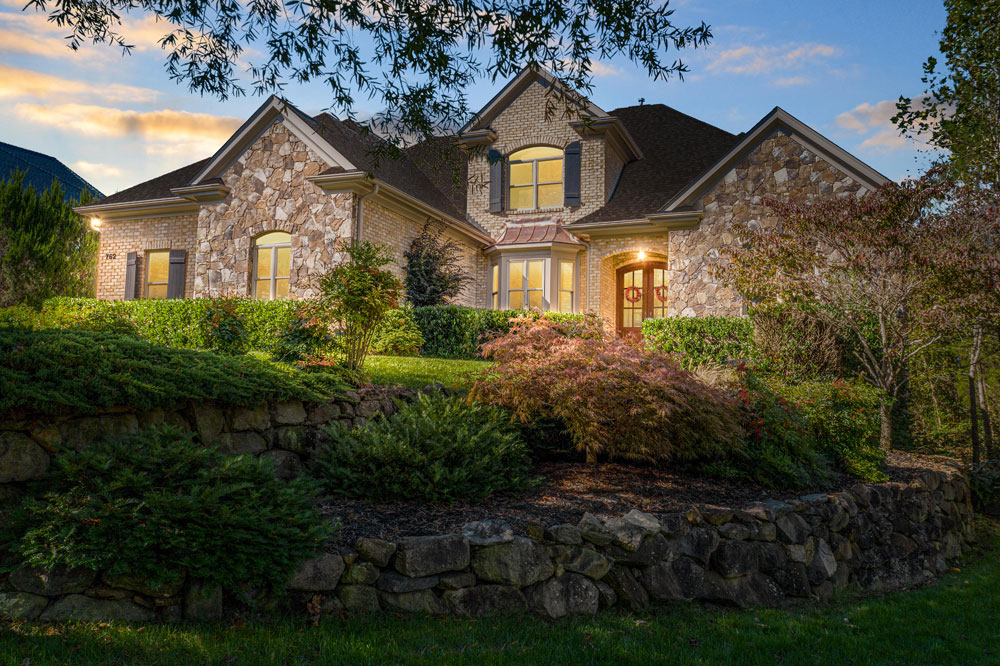 Talk to your photographer for insights and helpful suggestions. 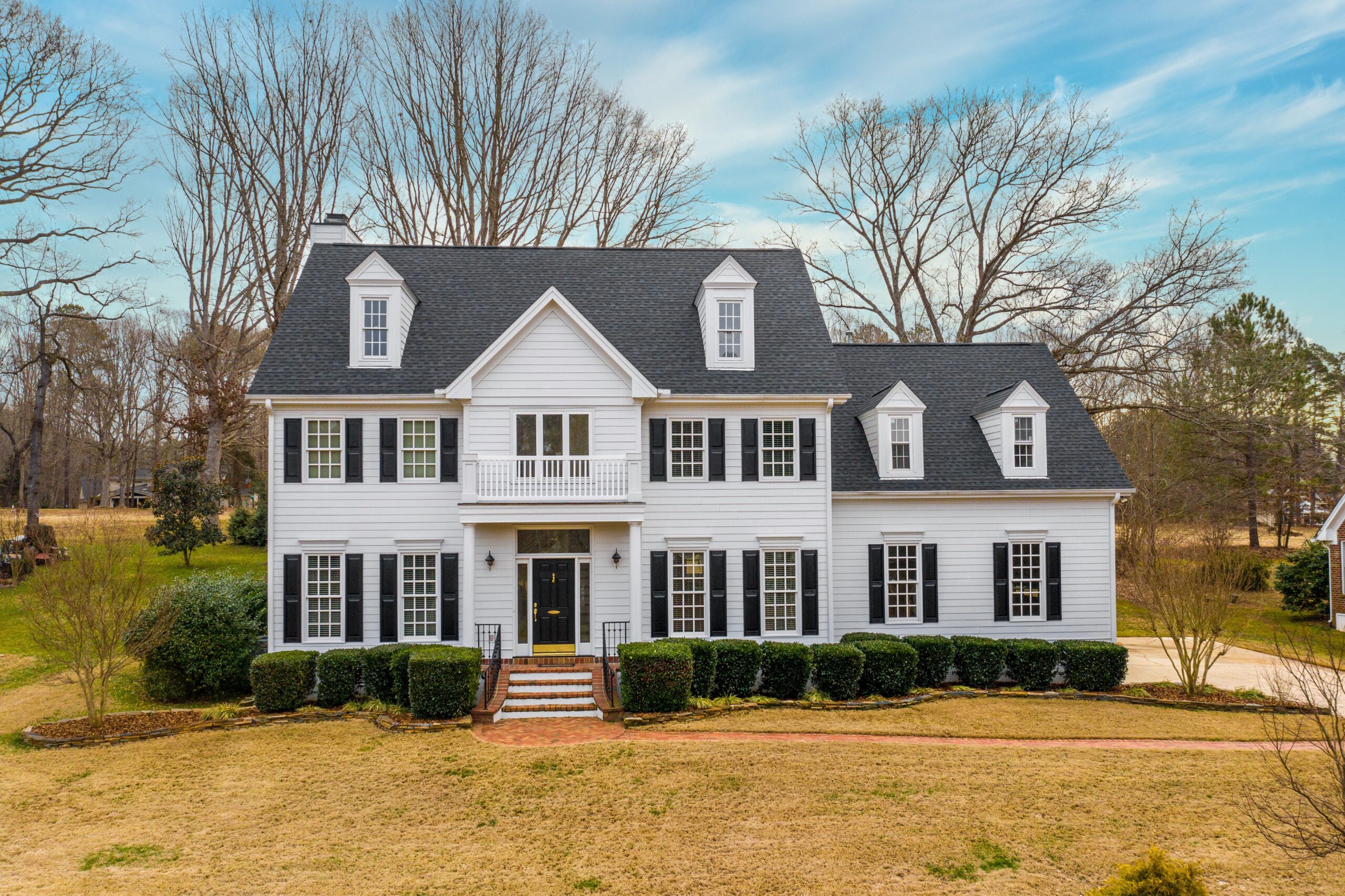